All the TV in all the states 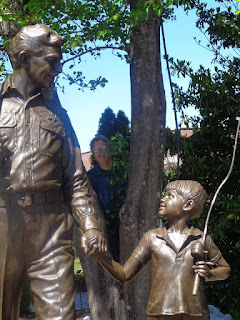 During 2016, my wife Mindy and I went on a quest to visit a church and a bar in each U.S. state. For our own amusement, we added some other elements to our adventure. We watched a movie in a theater in each state and also watched a movie filmed or set in that state. You can read about it over at Movie Churches (and a little bit here).

But this is TV Churches. You're more interested in what was on our TV screen (or computer, phone, Kindle, and -- on occasion -- minivan screen) as we journeyed across the country.

We watch a lot of TV, and like a lot of people, our viewing that year came in a variety of forms. At motels and friends' houses, we enjoyed whatever programming appeared on the screen on the wall (or bolted to the dresser). In each state, however, we made a point of watching a show filmed or set in the state we were visiting. Sometimes, that meant we asked our hosts if they minded watching something with us. Sometimes, we watched a DVD we'd brought along, and sometimes, we were able to stream something from Netflix or Hulu -- and especially YouTube.

In most states, I'd figured out what we'd be watching before we started the trip, but sometimes, we had to scramble a bit to find what we needed. Every week, I'd contact the podcast TV Talk Machine to report our progress. Obviously, some states have many shows to choose from, while others... Well, we had to stretch the definition of "set and/or filmed in" a few times.

Did we miss something we should have watched? Here's what we watched in the order we watched it: 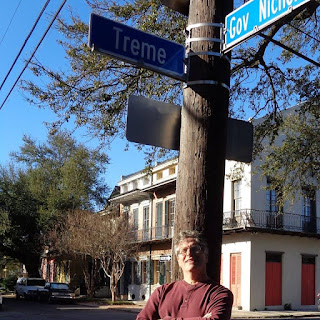 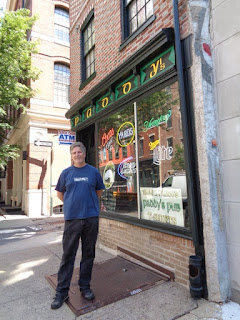 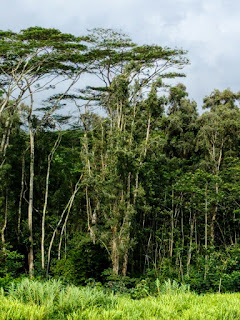 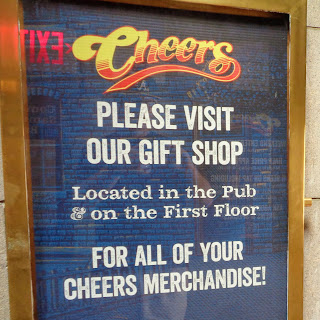 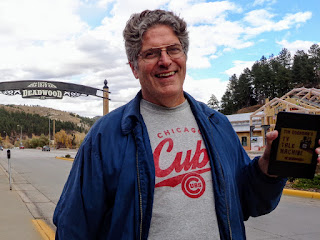 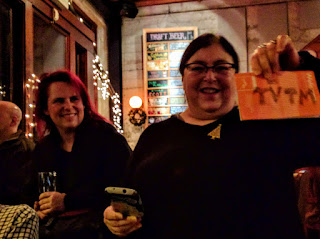 I picked out the show for each state throughout the year -- except for California. There are so many television shows set and filmed in California that I needed help to choose just one. I turned to the good listeners of TV Talk Machine. Throughout the year, I'd tweeted what we were watching in each state, and hosts Jason Snell and Tim Goodman would relay the information to their audience.

So what did we miss? Any suggestions for locations we need to visit? Shows (with churches) we should check out? Send us a message.
Posted by churchandstates at 7:55 PM

Email ThisBlogThis!Share to TwitterShare to FacebookShare to Pinterest
Labels: 2016, 50 states, no church